The match is held between a Balkan and an International team:

b) International team – including representatives of not Balkan countries.

The teams are formed based on the results from the first two rounds of CAPE KALIAKRA OPEN:

The format of the competition is Fourball – Better ball.

Each player from each team plays the hole himself. Each team takes the best score and puts it up against the best score of the other team. The player with the lowest playing handicap, who must play off scratch, must concede handicap strokes to the three other players based on 90% of the difference between the playing handicaps.

The winner of the hole is the player with the lowest Net score.

There will be 9 matches in total. Each pair gets a point for winning a match and half point for halving the match.

The match will be held at Lighthouse Golf & Spa Resort, the day before the final third round of CAPE KALIAKRA OPEN

NB: All participants must have an official handicap and provide a handicap certificate at registration otherwise they will not be entered into the tournament. 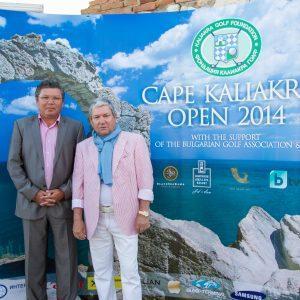 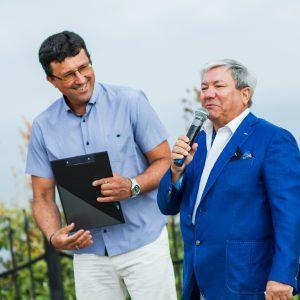 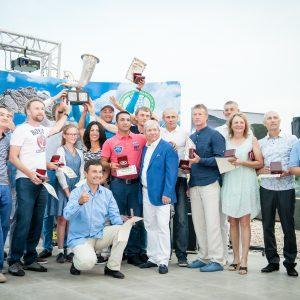 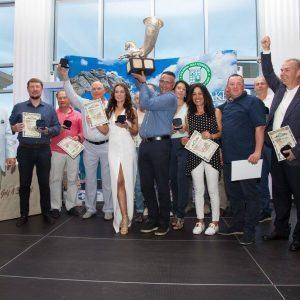 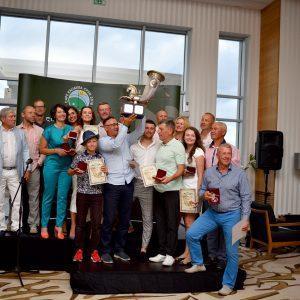 Final Scores
Today the S. Sardarov’s Cup was held on the course of Lighthouse Golf Resort. Balkan team played against the International team. Before the game founder of the Cup and the President of the Foundation had a speech to with the players good luck, succesful game and gentle relation to each other. Pleasant breezy weather was in the beginning of the day but already after two hours it rained. However, the match took place.

The International team won. Here are the names of the winners: