Warning: "continue" targeting switch is equivalent to "break". Did you mean to use "continue 2"? in /home/kalixdk0/public_html/wp-content/plugins/qtranslate-xt-3.5.1/qtranslate_frontend.php on line 537
 The 5th Anniversary Edition of CAPE KALIAKRA OPEN 2018 – Kaliakra Golf Foundation 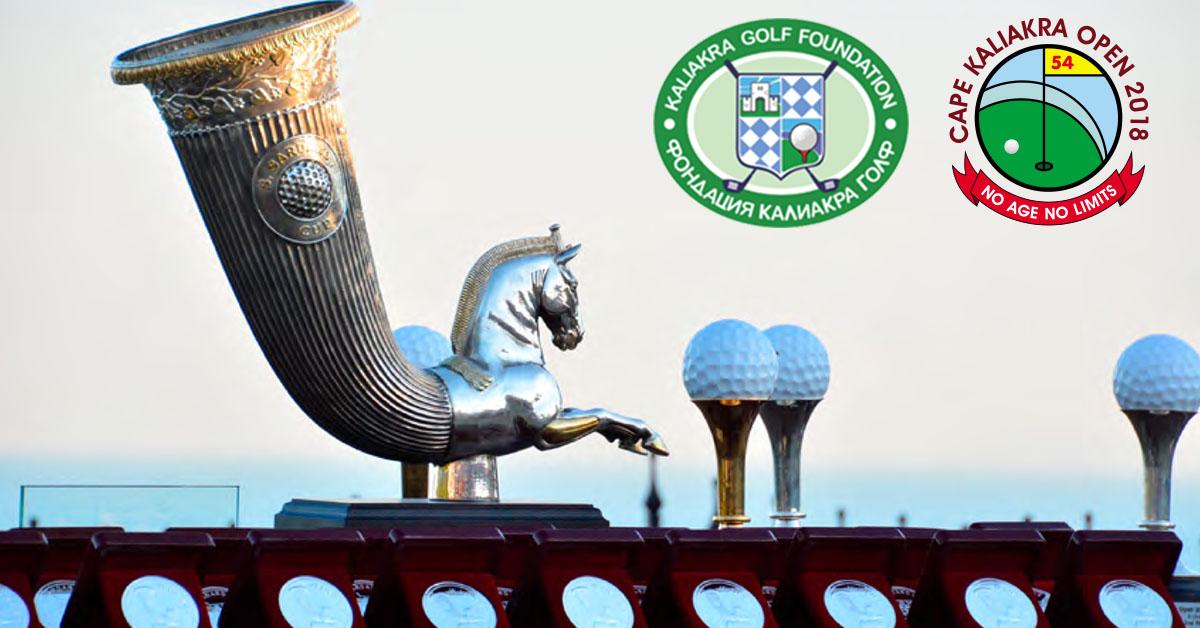 One of the most signature tournaments on the Bulgarian golf calendar – Cape Kaliakra Open, will be held for the fifth time on 20-23 June at the three championship clubs on the Black Sea Coast – Lighthouse Golf & SPA Resort, BlackSeaRama Golf & Villas, and Thracian Cliffs Golf & Beach Resort. Ever since its inception in 2014 this competition has been attracting a record number of golfers from over 20 countries and enjoying top-notch sponsors year in, year out. The tournament format allows participants with different skills to showcase their best play and to compete for
prestigious awards.

In 2016, to mark the 70th anniversary of the founder of the Kaliakra Golf Foundation, Prof. Sard Sardarov, the interim Sard Sardarov Cup was introduced. In 2018, for the third time running, a Balkan and an international team will compete for the trophy.

The previous edition of the tournament in June 2017 closed with a spectacular fireworks show over the Black Sea and a bunch of very happy winners. Jurii Senkevitch from the Czech Republic came in first in Division С with 99 points. In Division B – the one with the most participants, the trophy remained in Bulgaria when Todor Chakov took the first place. This year, again, Bulgaria’s talented young player Rivveka Djumagulova emerged as the winner in the strongest Division А. 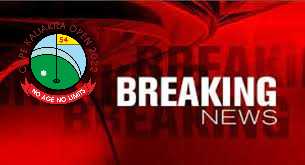 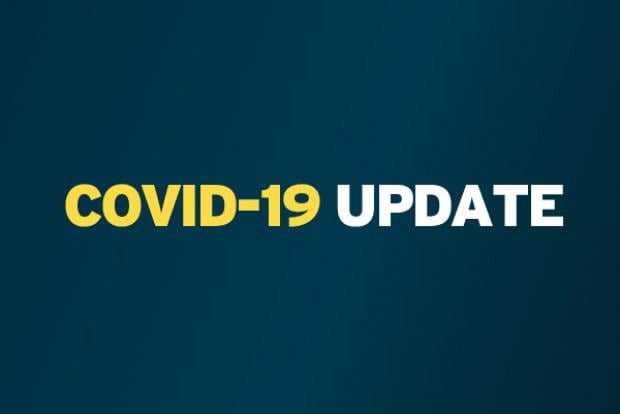 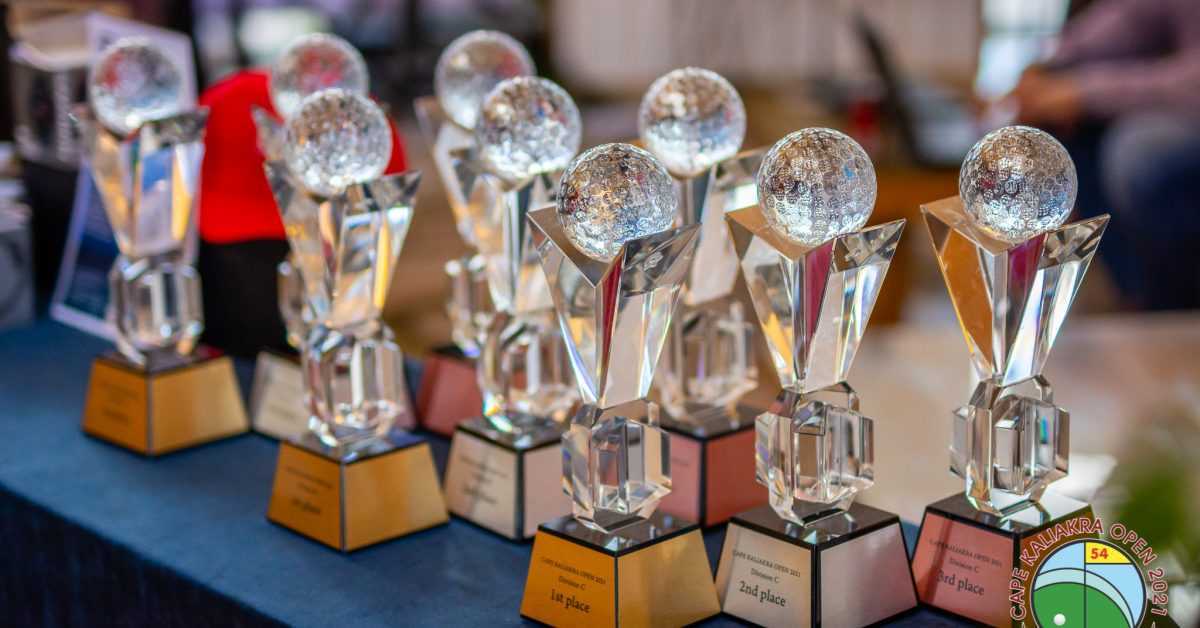